A case turns personal for Pride when the body of a Petty Officer is identified as a former gang member he once mentored. Meanwhile, Brody continues her search for the perfect place to call home in New Orleans. 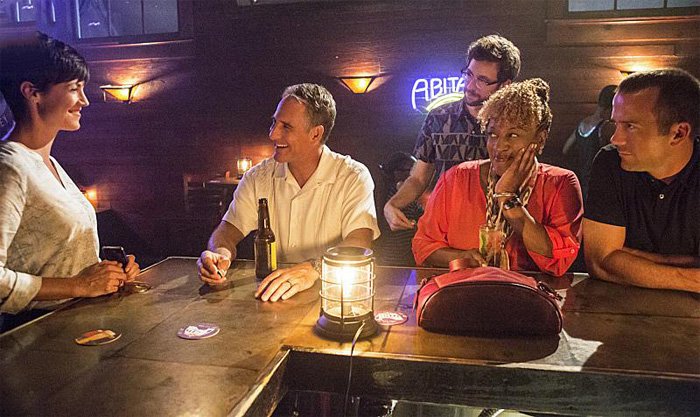