CBS Entertainment has released the Official Synopsis of Scorpion episode “Going South” (1.17) that will be aired Monday, February 23 at 09:00-10:00 PM.

Team Scorpion heads to Mexico when a tech billionaire hires them to rescue his kidnapped daughter. Also, feelings are hurt after Walter gives an interview and fails to acknowledge the other members of the team. 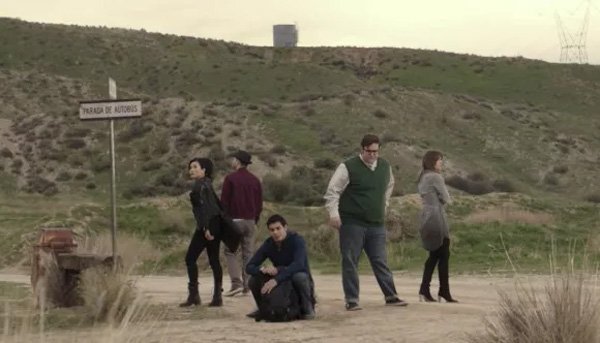 “Going South” (#117) is written by Nick Santora & Nicholas Wootton and directed by David Grossman. ABOUT SCORPION