ABC Family has announced that it has cast Kaitlyn Leeb as Camille Belcourt for its original series Shadowhunters, coming soon!

Beautiful and cunning, Camille Belcourt is the sexy leader of the New York vampire clan.

Leeb will be a guest star on the series. 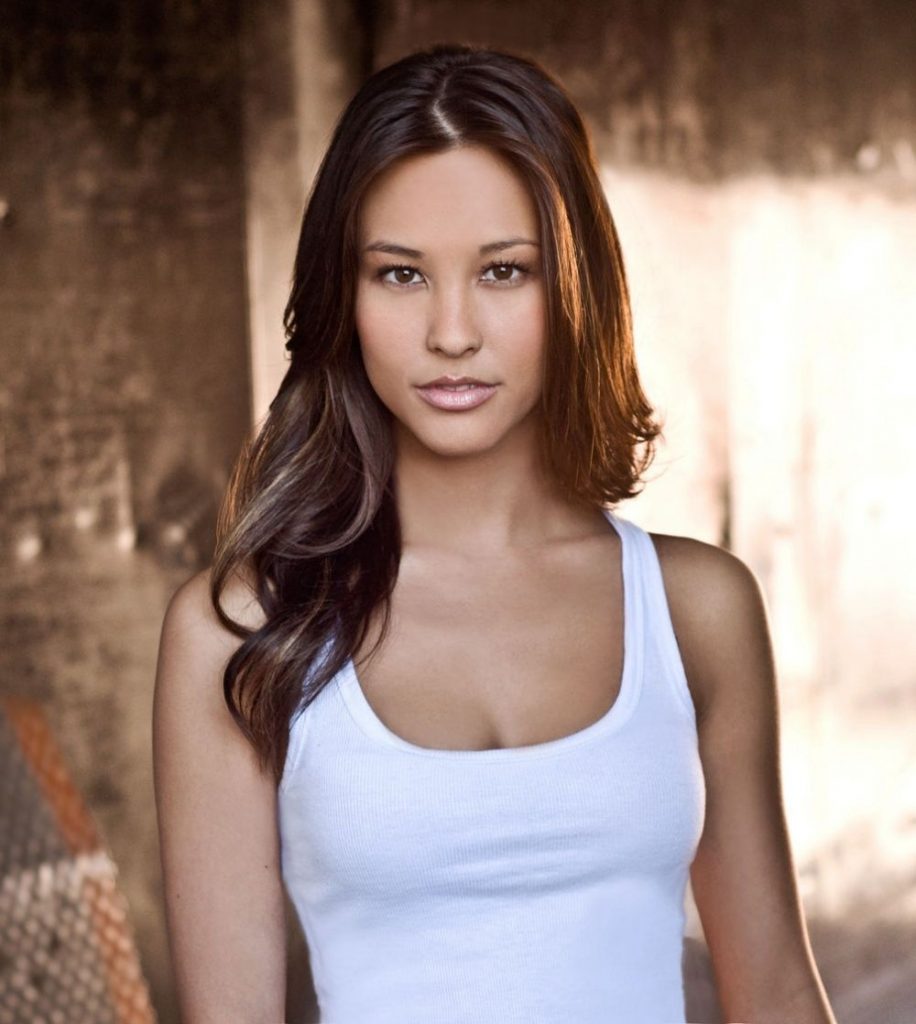 Based on the bestselling young adult fantasy book series The Mortal Instruments by Cassandra Clare, ‘Shadowhunters’ follows 18-year-old Clary Fray, who finds out on her birthday that she is not who she thinks she is but rather comes from a long line of Shadowhunters – human-angel hybrids who hunt down demons. When her mother, Jocelyn, is kidnapped, Clary is thrown into the world of demon hunting with mysterious Shadowhunter Jace and her best friend, Simon. Now living among faeries, warlocks, vampires and werewolves, Clary begins a journey of self-discovery as she learns more about her past and what her future may hold.

‘Shadowhunters’ is produced by Constantin Film and executive produced by Ed Decter and McG. McG will also direct the first episode.