CBS Entertainment has released the Official Synopsis of NCIS: Los Angeles episode “Defectors” (7.08) that will be aired on Monday, November 16 at 10:00-11:00 PM.

The team searches for a missing teenage girl who is feared to have been recruited by a terrorist organization. 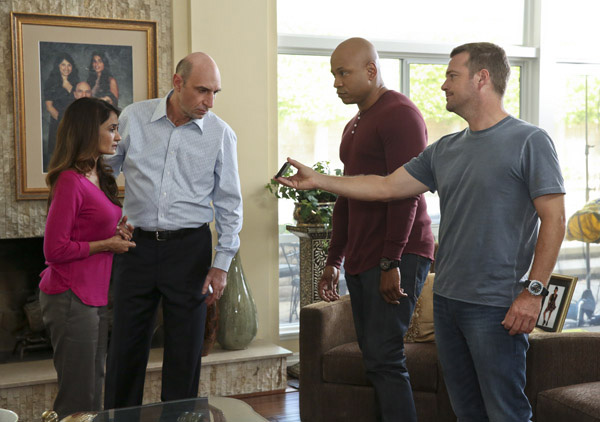 “Defectors” (#708) is written by Jordana Lewis Jaffe and directed by Dennis Smith.