This episode is part two of a special two-part episode.

While they’re in Russia, Callen, Sam and Anna (Bar Paly) craft a plan to break Anna’s father and his CIA agent companion out of prison. Also, Special Agent G. Callen finally learns what the “G” in his name stands for, and in Los Angeles, Kensi and Deeks take Eric into the field on an assignment. 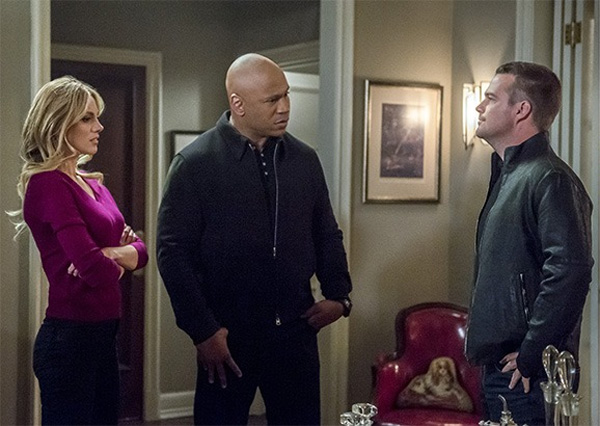 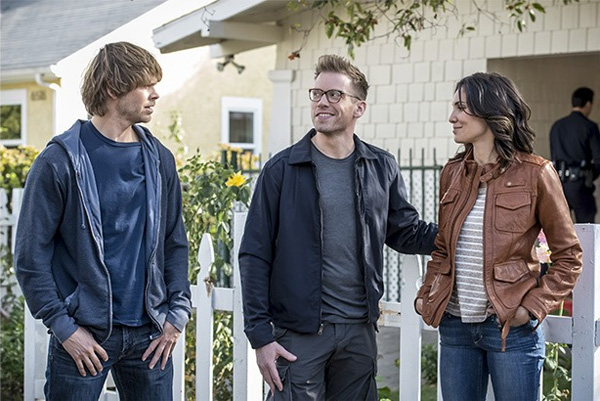 CBS Entertainment has released twelve Promotional Photos of NCIS: Los Angeles episode "Groundwork" (11.12) that will be aired on Sunday, January 5 at 09:00-10:00...
Read more

CBS Entertainment has released the Official Synopsis of Tommy episode "In Dreams Begin Responsibilities" (1.01) that will be aired on Thursday, February 6 at...
Read more

Freeform has released twenty-one Promotional Photos of Good Trouble episode "Daylight" (2.13) that will be aired on Wednesday, January 29 at 10:00-11:00 PM. Get a...
Read more
186FansLike
153FollowersFollow
174FollowersFollow