Freeform announced today that the hit original saga series Shadowhunters will return for a Second Season, via a Facebook Live chat with the cast. The first saga series for the network, Shadowhunters is currently airing TUESDAYS at 9:00 – 10:00 PM EST. The season one finale will air on Tuesday, April 5.

Based on the bestselling young adult fantasy book series ‘The Mortal Instruments’ by Cassandra Clare, Shadowhunters follows Clary Fray, who finds out on her birthday that she is not who she thinks she is, but rather comes from a long line of Shadowhunters – human-angel hybrids who hunt down demons. Now thrown into the world of demon hunting after her mother is kidnapped, Clary must rely on the mysterious Jace and his fellow Shadowhunters Isabelle and Alec to navigate this new dark world. With her best friend, Simon, in tow, Clary must now live among faeries, warlocks, vampires and werewolves to find answers that could help her find her mother. 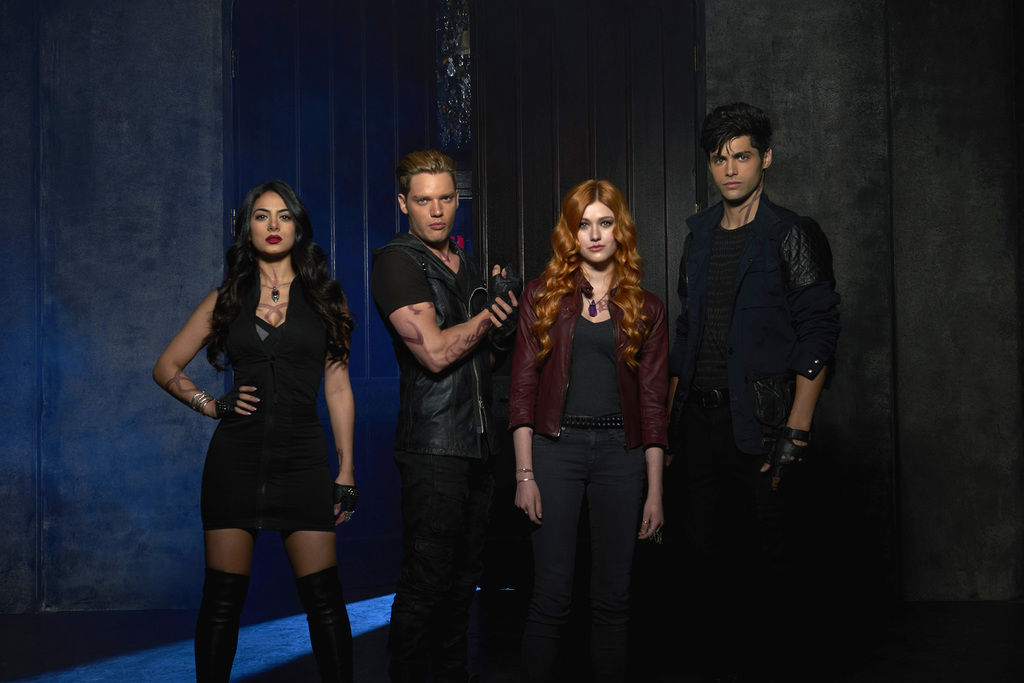 Nothing is as it seems, including her close family friend Luke, who turned out to be a werewolf, as well as the enigmatic warlock Magnus Bane, who has surprisingly become an ally in the search for Clary’s past.

Shadowhunters launched as Freeform’s #2 series premiere on record in Adults 18-49 (1.6 million) and Adults 25-54 (1.4 million) and its #1 series launch of all time in Men 18-49 and Men 25-54 and #3 launch on record in Total Viewers (2.9 million). Shadowhunters is also a social media powerhouse with the series being, season–to-date, the #4 most engaging scripted series overall across all TV with over 17.7 million engagements, well ahead of established series such as “Arrow” (5.4 million), “The Flash” (6.9 million), “Vampire Diaries” (3.9 million) and “The Originals” (2.6 million). Likewise, the series outperforms newer fantasy series including “Supergirl” (2.8 million), “Legends of Tomorrow” (4.5 million) and “The Shannara Chronicles” (3.8 million). Since the launch, Shadowhunters has amassed over 7.5 million long-form views, making it the network’s #2 series, behind only “Pretty Little Liars.”

Freeform has released seven Promotional Photos of Shadowhunters episode "All Good Things... " (3.22) that will be aired on Monday, May 6 at 09:00-10:30...
Read more
Shadowhunters

Freeform has released fourteen Promotional Photos of Shadowhunters episode "Alliance" (3.21) that will be aired on Monday, May 6 at 08:00-09:00 PM. Get a first...
Read more
Shadowhunters

Freeform has released the Official Synopsis of Shadowhunters episode "All Good Things..." (3.22) that will be aired on Monday, May 6 at 09:00-10:30 PM. OFFICIAL...
Read more
Shadowhunters

Freeform has released the Official Synopsis of Shadowhunters episode "Alliance" (3.21) that will be aired on Monday, May 6 at 08:00-09:00 PM. OFFICIAL SYNOPSIS In the...
Read more