The Vampire Diaries: The Complete Seventh Season out on August 16, 2016

Warner Bros. Home Entertainment has announced that on August 16 they will release The Vampire Diaries: The Complete Seventh Season on Blu-ray and DVD, before the Series Returns to The CW this Fall for Season 8.

Quench Your Thirst For Great Drama, as the DVD and Blu-ray will feature all 22 episodes plus the 2015 Comic-Con Panel, a Never-Before-Seen Featurette, Deleted Scenes and a Gag Reel. 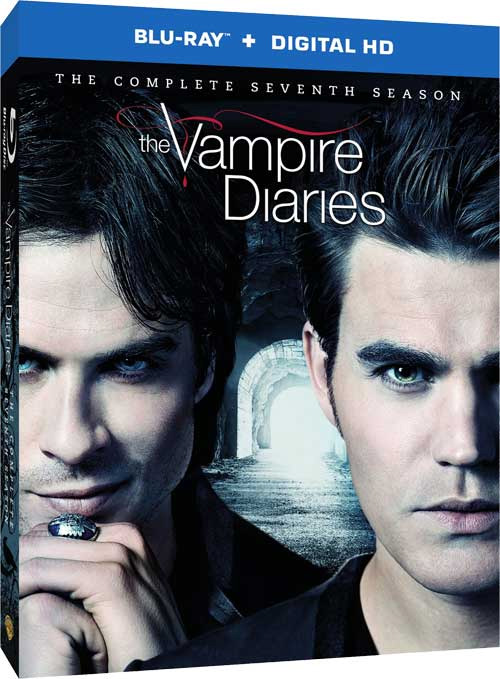 In Season Seven, after saying an emotional goodbye to Elena Gilbert, some characters will recover while others falter. As Damon and Stefan’s mother, Lily (guest star Annie Wersching – 24, Bosch), tries to drive a wedge between the Salvatore brothers, hope remains that Stefan and Caroline’s love story is tough enough to survive. Damon will do whatever it takes to take down his mother and her band of Heretics, and when Bonnie and Enzo both try to decide where their loyalties lie, a surprising relationship will evolve. Plus, with Mystic Falls in disarray and the arrival of the Heretics — who are set on retaliation and mayhem — the suspense will be stronger than ever. Guest stars this season also include Todd Lasance (Spartacus: War of the Damned), Elizabeth Blackmore (Evil Dead), Scarlett Byrne (Harry Potter films), Teressa Liane (Into the Badlands), Leslie-Ann Huff (The Originals) and others. 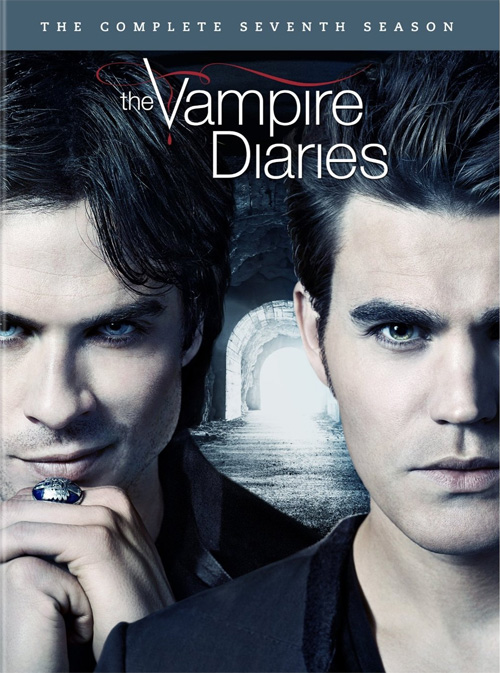 With Blu-ray’s unsurpassed picture and sound, The Vampire Diaries: The Complete Seventh Season Blu-ray release will include 1080p Full HD Video with DTS-HD Master Audio for English 5.1. The 3-disc Blu-ray will feature a Hi-definition Blu-ray, and a Digital HD copy of all 22 episodes from Season Seven.

The CW has released the Official Synopsis of The Vampire Diaries episode "Coming Home Was a Mistake" (8.05) that will be aired on Friday,...
Read more

Syfy has released the Official Synopsis of The Magicians episode "Purgatory" (5.10), that will be aired on Wednesday, March 11 at 10:00-11:00 PM. OFFICIAL SYNOPSIS Margo...
Read more

The CW has released twelve Promotional Photos of Roswell, New Mexico episode "Stay (I Missed You)" (2.01) that will be aired on Monday, March...
Read more