CBS Home Entertainment and Paramount Home Media Distribution have announced that on August 9 they will release Code Black: Season One on DVD, before the Series Returns to CBS this Fall for Season 2.

Good medicine and great drama, as the DVD will feature all 18 exhilarating episodes and includes a wide array of bonus features. 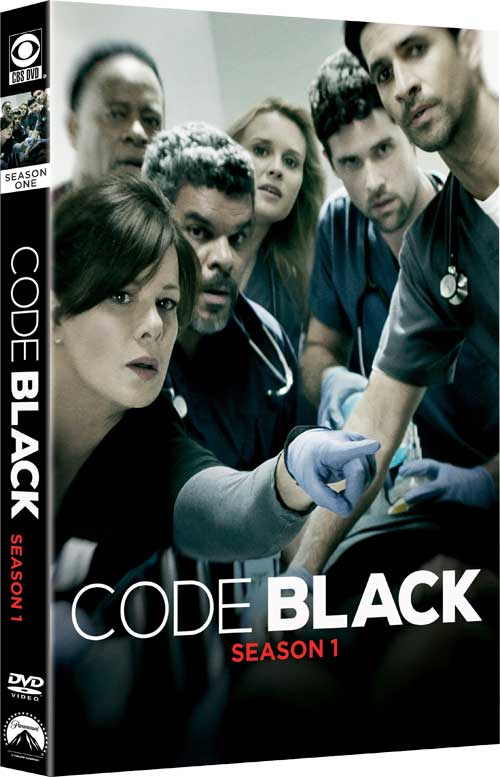 In the country’s busiest emergency room, you’re either looking for a miracle…or performing one. Residency Director Dr. Leanne Rorish leads four first-year residents through the life-or-death challenges that will change the course of their careers and lives.

Each doctor has their personal reasons for being here, and the scars of their past come into play even as they work to save others’ futures.