CBS Home Entertainment and Paramount Home Media Distribution have announced that on August 16 they will release NCIS: New Orleans – The Second Season on DVD, before the Series Returns to CBS this Fall for Season 3.

Hot times and deep waters, as the DVD will feature all 24 exhilarating episodes and includes a wide array of bonus features. 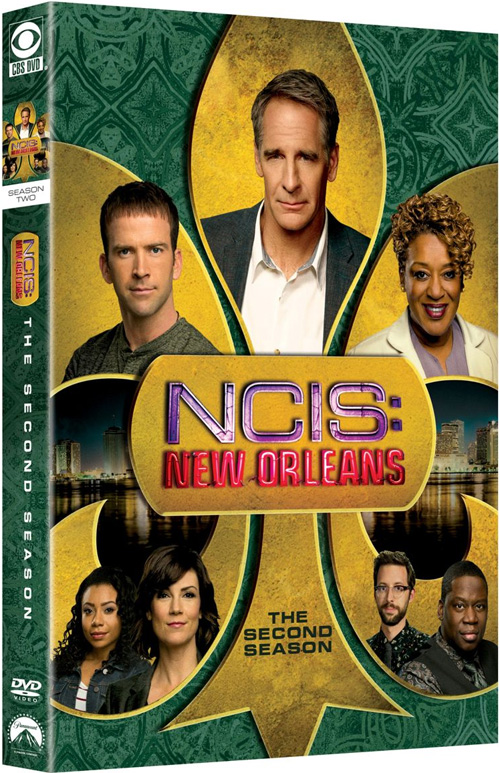 While the investigators are on the scene, the evidence gets handled by the technical experts back at headquarters, including offbeat forensics scientist Sebastian Lund (Rob Kerkovich), unstoppable hacker Patton Plame (Daryl “Chill” Mitchell) and seasoned Medical Examiner Dr. Loretta Wade (CCH Pounder). From black market drones, to deadly new drugs, to a lethal home invasion, no situation is too extreme in the 24 thrill-packed episodes collected in this 6-disc set.