In an effort to unravel a dark conspiracy within the Noah Objective, the team travels to Vancouver, where it must infiltrate a black-tie event in order to get close to General Davies and stave off an impending animal threat. Also, Jamie and Logan’s journey is interrupted when Logan’s past comes back to haunt them 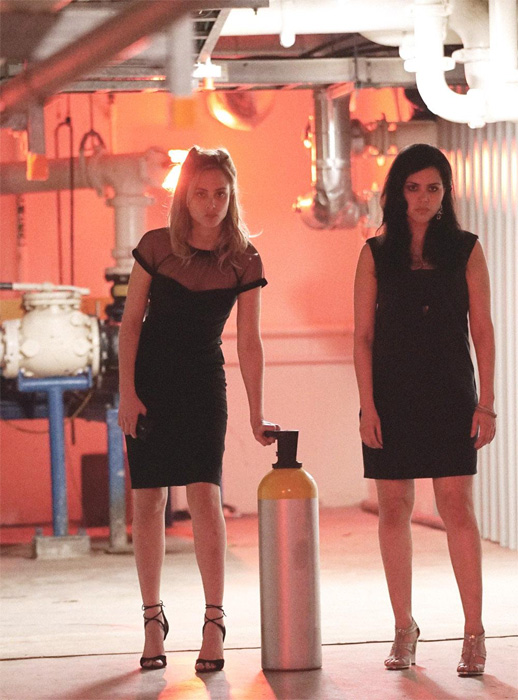 “The Walls of Jericho” (#204) is written by Matt Pitts & Melissa Glenn and directed by David Solomon.

In ZOO, the danger escalates as the animal mutation moves to phase two, and they begin attacking infrastructure and creating deadly environmental phenomena in an effort to make the planet uninhabitable. Also, the team discovers a shocking mutation that threatens the life of one of their own.