Mitch digs into Jackson’s past to get the answers they need to make the cure. Also, the rest of the team hunts for evidence related to the triple helix inside a quaint English town. 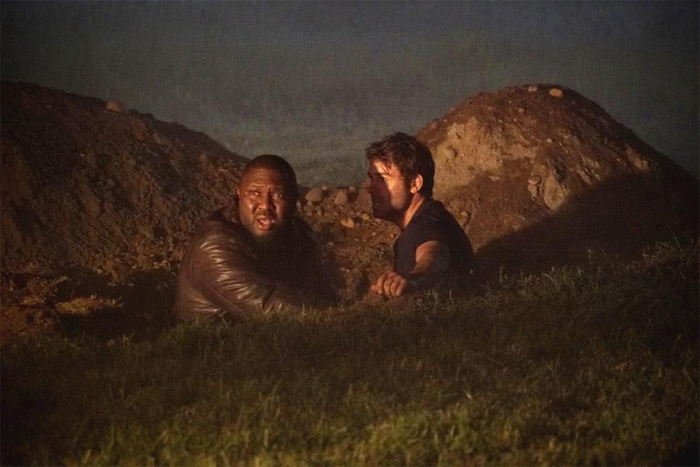 In ZOO, the danger escalates as the animal mutation moves to phase two, and they begin attacking infrastructure and creating deadly environmental phenomena in an effort to make the planet uninhabitable. Also, the team discovers a shocking mutation that threatens the life of one of their own.