CBS Entertainment has released the Official Synopsis of Code Black episode “Second Year” (2.01) that will be aired on Wednesday, September 28 at 10:00-11:00 PM.

Mario confronts Angus about his Adderall abuse and Christa is surprised to learn how romantically involved Neal and Grace were before she left for Haiti. Also, Dr. Mark Taylor (Kevin Dunn) returns to help Leanne find the money in their budget to keep Jesse and the nurses from walking out. 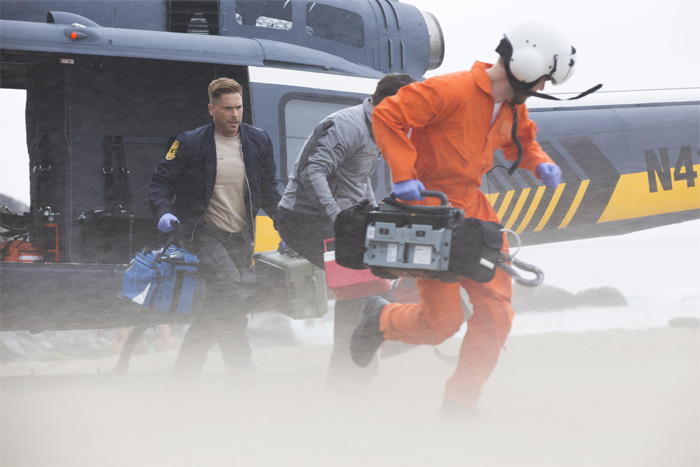 “Second Year” (#201) is written by Michael Seitzman and directed by Loni Peristere.