When the bodies of two serial killers are found on Five-0 property with chess pieces in their mouths, McGarrett and the team hunt for a vigilante as fear grows that tourists aren’t safe in Hawaii. 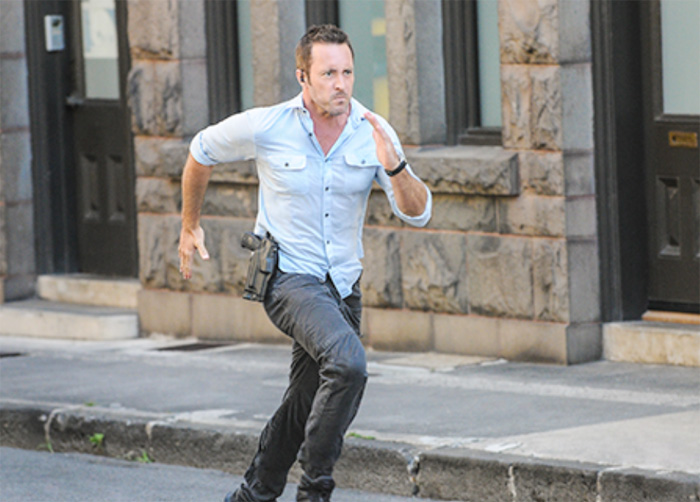 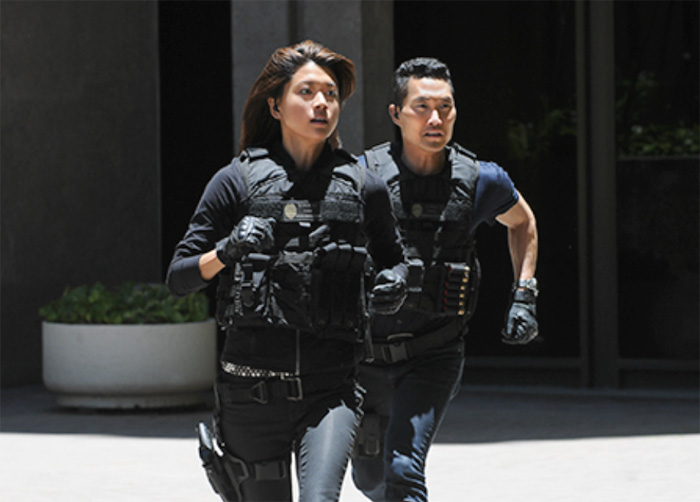 “Ready to Play?” (#701) was written by Peter M. Lenkov & Eric Guggenheim and directed by Bryan Spicer.