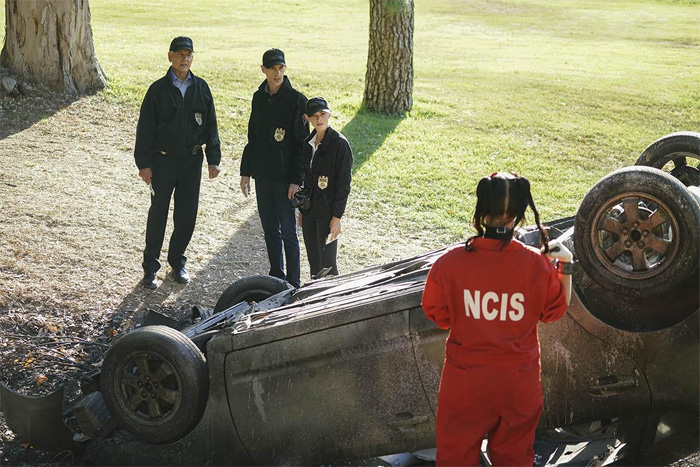 “Rogue” (#1401) is written by Gary Glasberg & Jennifer Corbett and directed by Tony Wharmby.