CBS Entertainment has released the Official Synopsis of Hawaii Five-0 episode “For Queen and Country” (7.02) that will be aired on Friday, September 30 at 09:00-10:00 PM.

No ke ali’i wahine a me ka ‘aina 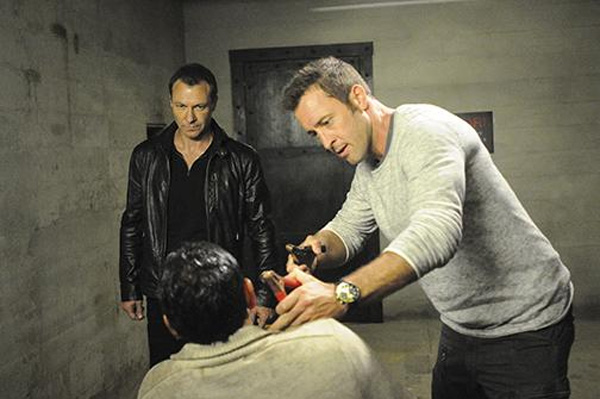 “For Queen and Country” (#702) was written by David Wolkove & Matt Wheeler and directed by Sylvain White.