CBS Entertainment has released the Official Synopsis of NCIS: Los Angeles episode “High-Value Target” (8.01) that will be aired on Sunday, September 25 at 08:30-09:30 PM.

After NCIS fails to locate a mole in the department, Under Secretary of Defense Corbin Duggan (Jackson Hurst) insists on new leadership and takes over the Los Angeles unit from Hetty and Granger. 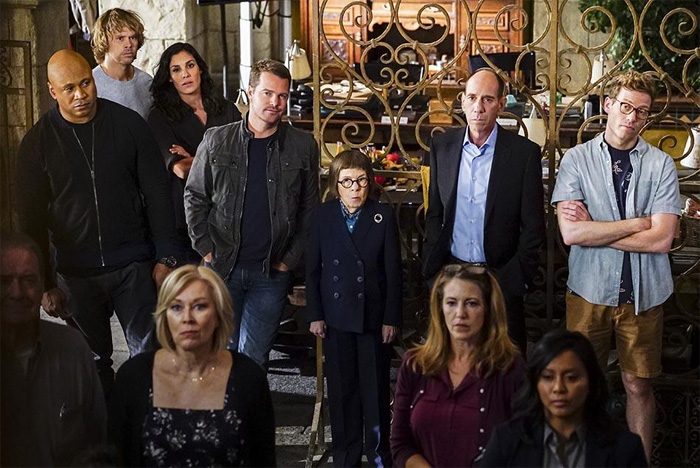 “High-Value Target” (#801) is written by R. Scott Gemmill and directed by Tawnia McKiernan.