After the body of a navy lieutenant is discovered aboard a destroyer during a tiger cruise, when civilian guests are allowed to spend the night on the ship, Gibbs, Quinn and Palmer travel out to sea to investigate. Also, McGee contemplates the perfect proposal for Delilah Fielding (Margo Harshman). 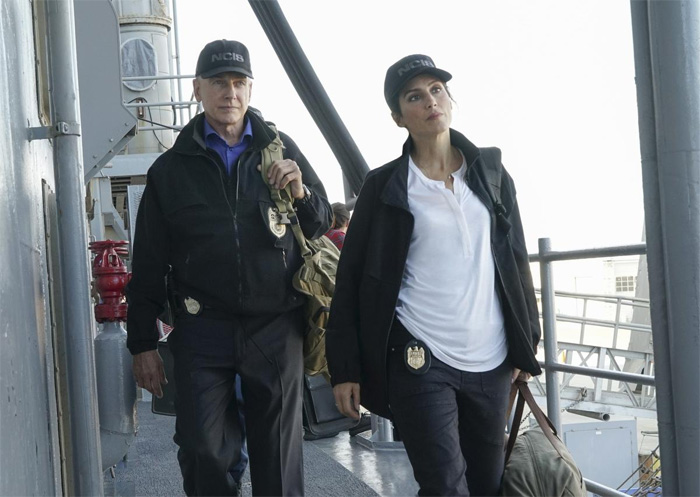 “Love Boat” (#1404) is written by Christopher J. Waild and directed by Terrence O’Hara.