After a decorated petty officer is found dead inside a sports arena, evidence leads Pride and the NCIS team to a kidnapping case of a petty officer who was last seen in Mexico. 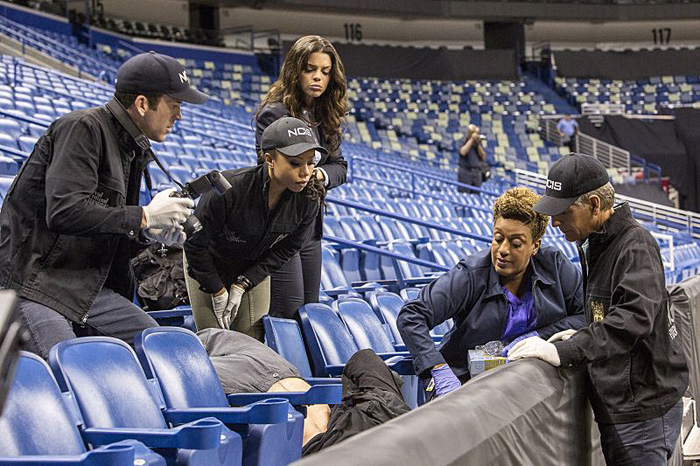 “Man on Fire” (#302) is written by Zach Strauss and directed by Rob Morrow.