HomeCBSScorpionCBS reveals Official Synopsis of Scorpion episode It Isn’t the Fall That...
Scorpion

CBS Entertainment has released the Official Synopsis of Scorpion episode “It Isn’t the Fall That Kills You” (3.03) that will be aired on Monday, October 10 at 10:00-11:00 PM.

When Walter is accidentally launched into space in a rocket, he hallucinates about Paige as his oxygen runs low, and Team Scorpion works feverishly to find a way to bring him home before he suffocates. 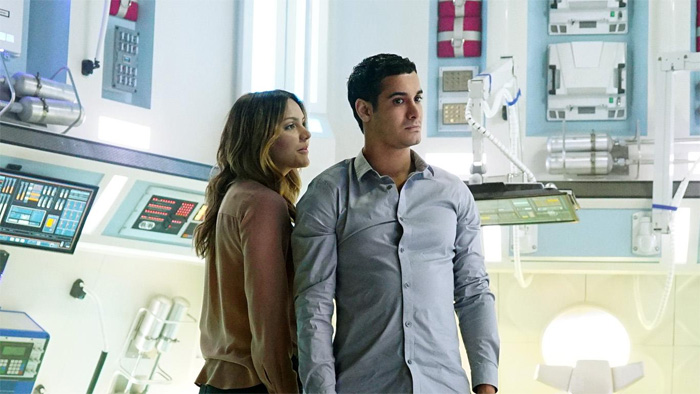 “It Isn’t the Fall That Kills You” (#303) is written by Nick Santora & Scott Sullivan and directed by Sanford Bookstaver.