When a missing MI6 Officer is linked to a murdered petty officer, Gibbs sends Quinn and Bishop to Philadelphia to work with MI6 Officer Clayton Reeves (Duane Henry). Also, Quinn painfully recounts the NCIS case that made her leave field work. 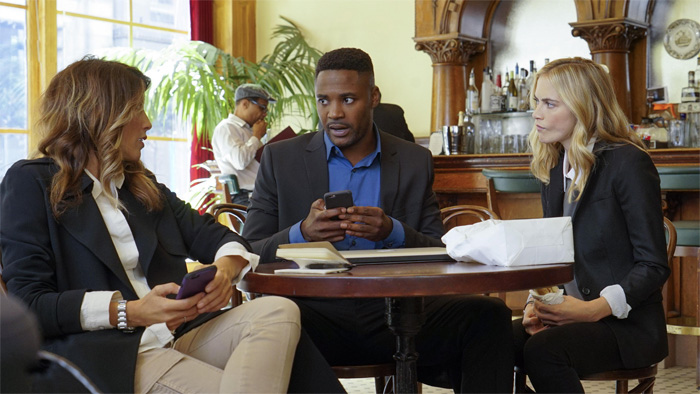 “Philly” (#1405) is written by Scott Williams and directed by Allan Arkush.