The NCIS team must rescue one of their own after Sebastian is kidnapped while at a restaurant with his mother, Sylvia Lund (Wendie Malick), and forced to use his gaming skills in a prison break. 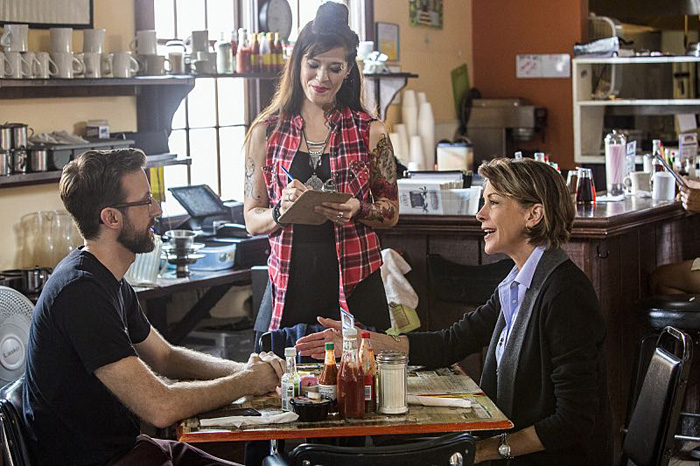 “Escape Plan” (#304) is written by David Appelbaum and directed by James Whitmore, Jr..