The murder of a navy machinist with high security clearance sends the team on a city-wide hunt tracking evidence. Also, Anna Kolcheck (Bar Paly) partners with Callen, and Sam assists Hetty in the on-going mole investigation. 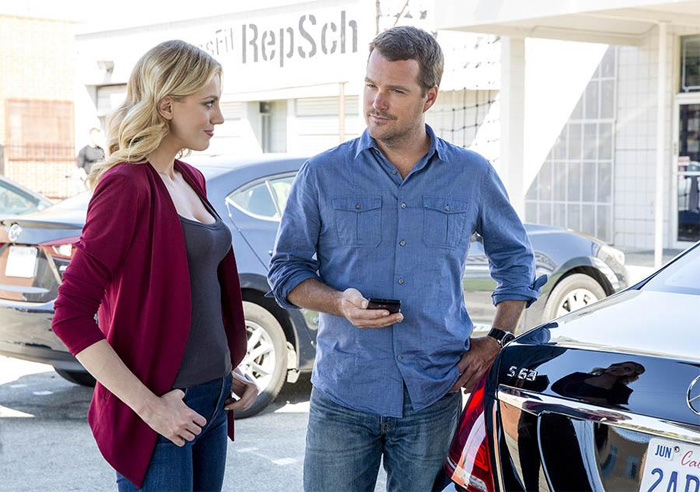 “Ghost Gun” (#805) is written by Kyle Harimoto and directed by Benny Boom.