CBS Entertainment has released the Official Synopsis of Scorpion episode “Plight at the Museum” (3.05) that will be aired on Monday, October 24 at 10:00-11:00 PM.

Team Scorpion must find a boy from Ralph’s class who goes missing on a field trip after he accidentally has a run-in with a deadly criminal. Also, Toby gets closer to finding out the identity of Happy’s husband. 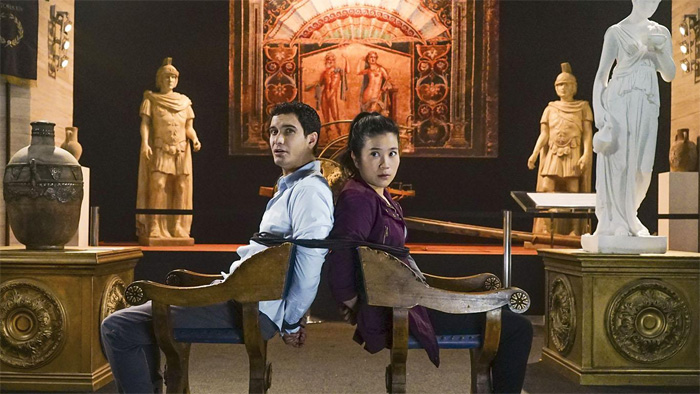 “Plight at the Museum” (#305) is written by Paul Grellong & Nick Santora and directed by Christine Moore.