CBS Entertainment has released the Official Synopsis of NCIS: New Orleans episode “Course Correction” (3.05) that will be aired on Tuesday, October 25 at 10:00-11:00 PM. 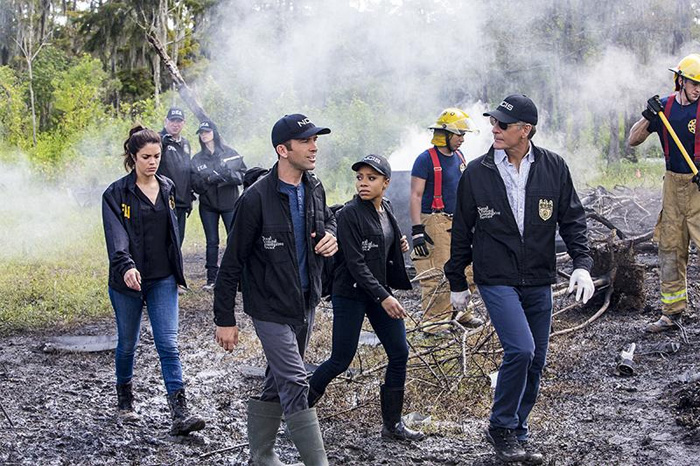 “Course Correction” (#305) is written by Chad Gomez Creasey and directed by Tony Wharmby.