CBS Entertainment has released the Official Synopsis of Code Black episode “Landslide” (2.05) that will be aired on Wednesday, November 2 at 10:00-11:00 PM.

The Angels Memorial doctors treat victims caught in a landslide, and a group of children come in from a camping trip with measles putting the entire ER at risk. 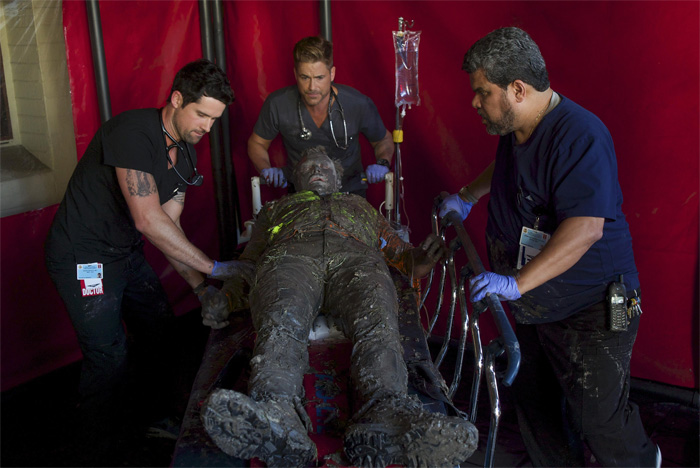 “Landslide” (#205) is written by Michael Brandon Guercio and directed by Corey Evett and Matthew Partney.