Using only a wrench and rope, MacGyver must diffuse a bomb set near the United Nations by his old nemesis, “The Ghost” (Niko Nicotera), a notorious criminal whose work killed his mentor, and track him down before he strikes again. 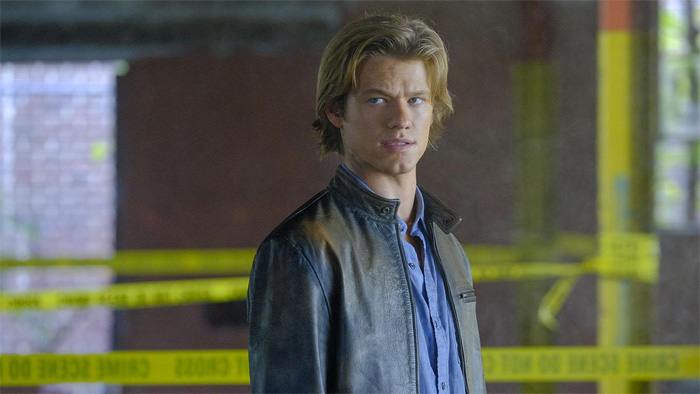 “Wrench” (#106) is written by Brian Durkin and directed by Alec Smight.