CBS Entertainment has released the Official Synopsis of NCIS: New Orleans episode “Outlaws” (3.07) that will be aired on Tuesday, November 15 at 10:00-11:00 PM.

The NCIS team investigates the murder of a sailor during a rowdy motorcycle rally in the city. Also, Lasalle turns to Gregorio for advice on his personal life. 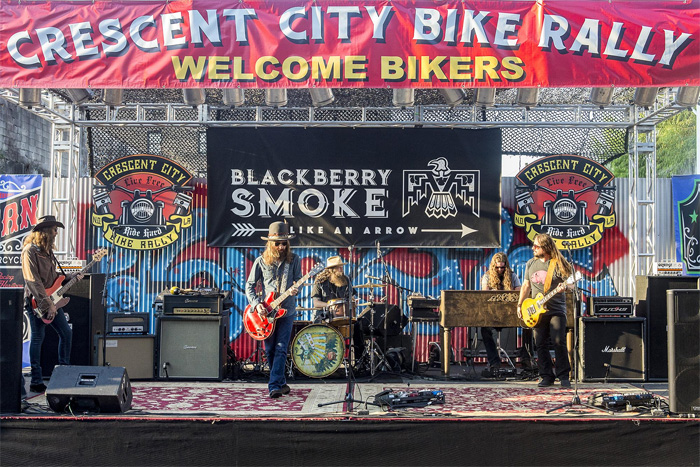 “Outlaws” (#307) is written by Greta Heinemann and directed by Mary Lou Belli.