CBS Entertainment has released the Official Synopsis of Code Black episode “Hero Complex” (2.06) that will be aired on Wednesday, November 9 at 10:00-11:00 PM.

Malaya must inform a college student who regains consciousness at Angels Memorial that she’s the victim of a rape, and Willis and Campbell butt heads over a terminally ill woman who wants to end her life on her own terms. 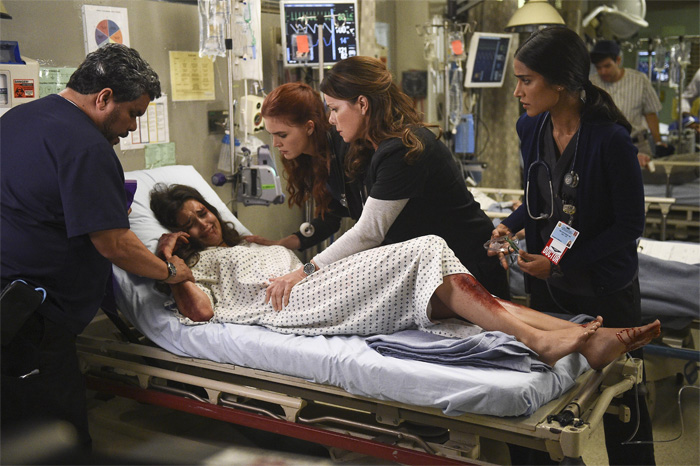 “Hero Complex” (#206) is written by Kayla Alpert and directed by David Von Ancken.