CBS Entertainment has released the Official Synopsis of Code Black episode “What Lies Beneath” (2.07) that will be aired on Wednesday, November 16 at 10:00-11:00 PM.

Willis and Campbell are sent to a Russian submarine in U.S. waters to treat a sailor badly wounded during an explosion, and violent convicts injured during a prison riot descend upon Angels Memorial. 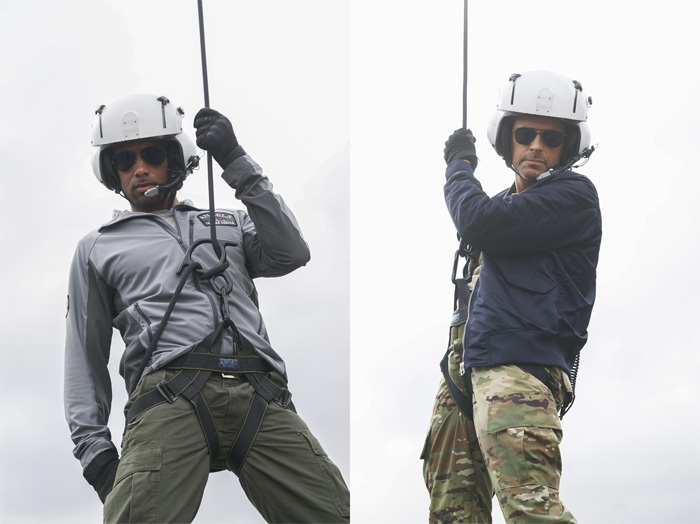 “What Lies Beneath” (#207) is written by Zachary Lutsky and directed by Constantine Makris.