CBS Entertainment has released the Official Synopsis of NCIS: Los Angeles episode “Glasnost” (8.09) that will be aired on Sunday, November 20 at 08:00-09:00 PM.

After Callen’s father, Garrison (Daniel J. Travanti) is found in an NCIS patient’s hospital room during a radiation poisoning case, Callen must take him to the boatshed for interrogation. Also, the team discusses their Thanksgiving plans. 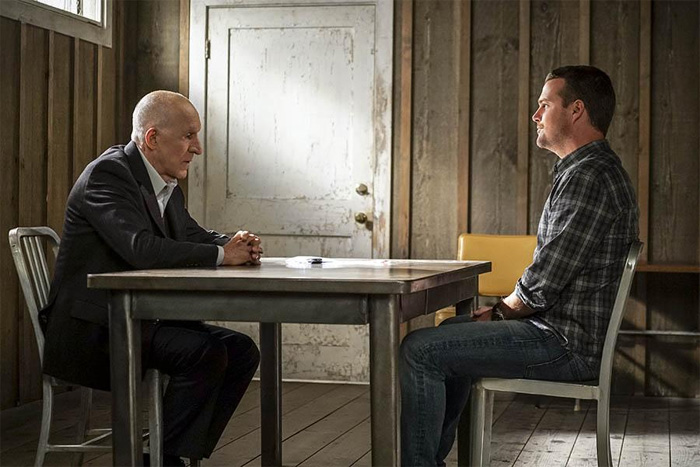 “Glasnost” (#809) is written by Andrew Bartels and directed by John P. Kousakis.