CBS Entertainment has released the Official Synopsis of Scorpion episode “Mother Load” (3.09) that will be aired on Monday, November 21 at 10:00-11:00 PM.

Paige’s estranged mother calls on Team Scorpion when she accidentally uncovers a forgotten nuclear reactor on the verge of exploding. 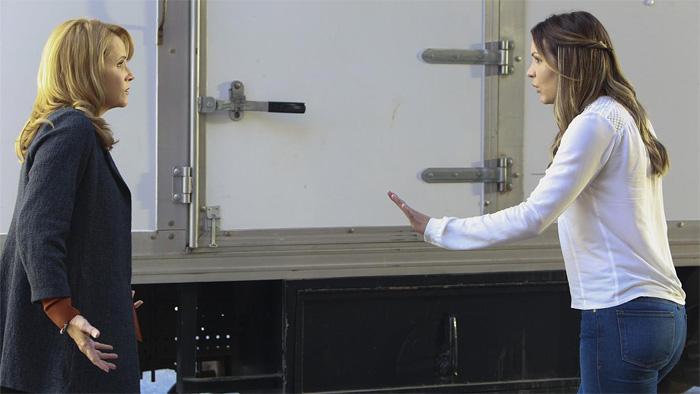