CBS Entertainment has released the Official Synopsis of NCIS: New Orleans episode “Music to My Ears” (3.08) that will be aired on Tuesday, December 6 at 10:00-11:00 PM.

After a petty officer and member of the prestigious United States Navy Band is murdered in her home, Pride takes temporary custody of the victim’s nephew who is the sole witness to the crime. 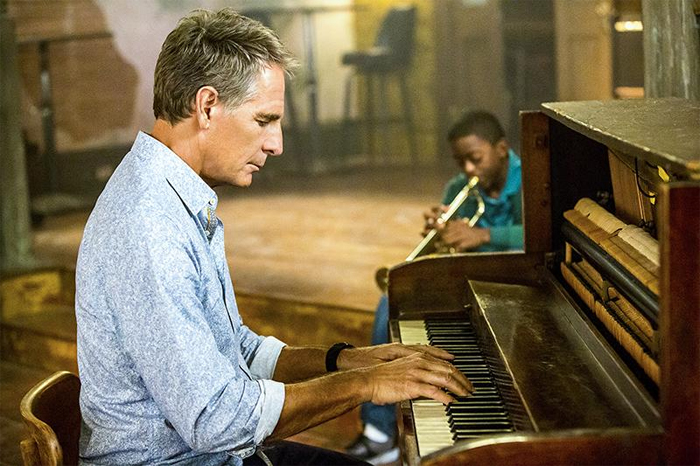 “Music to My Ears” (#308) is written by Kate Sargeant Curtis and directed by Michael Zinberg.