CBS Entertainment has released the Official Synopsis of Code Black episode “Ave Maria” (2.10) that will be aired on Wednesday, December 7 at 10:00-11:00 PM.

When a 13-year-old girl arrives at Angels Memorial following a seizure caused by spina bifida, the doctors are shocked to learn she is Campbell’s daughter. Also, a workaholic deaf patient, Kathy Byrne (Marlee Matlin), and her translator arrive at Angels after their car rolls into the L.A. River. 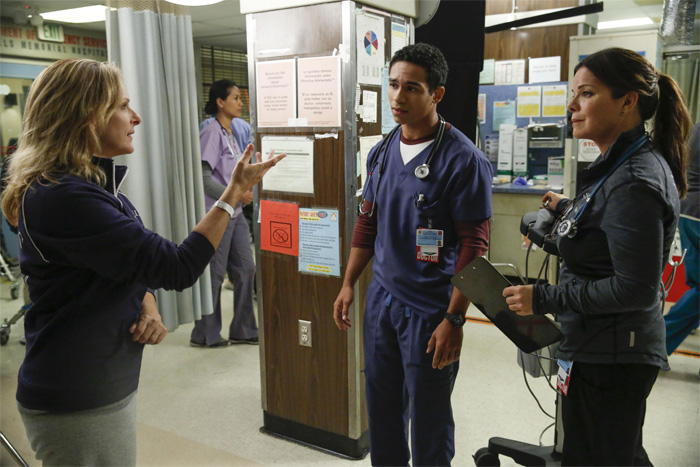 “Ave Maria” (#210) is written by Kevin Hazzard and directed by Kelly Makin.