After the NCIS team tracks evidence from the murder of a Navy captain to Ducky’s deceased mother, Ducky looks back and questions a pivotal life choice he made 37 years ago. Also, the team exchanges holiday gifts, and Gibbs spends Christmas dinner with Fornell. 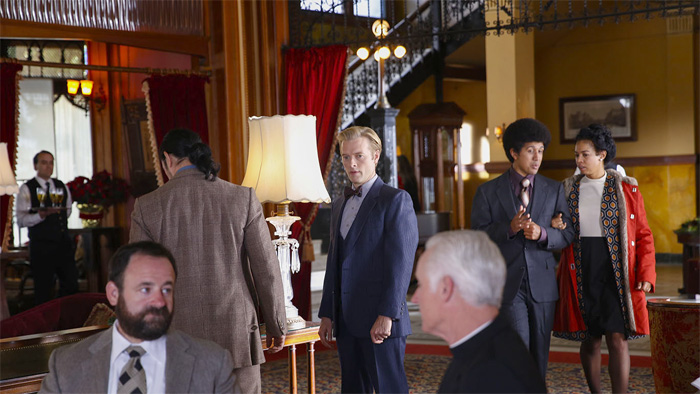 “The Tie That Binds” (#1410) is written by Steven D. Binder and directed by Arvin Brown.