CBS Entertainment has released the Official Synopsis of NCIS: New Orleans episode “Overdrive” (3.09) that will be aired on Tuesday, December 13 at 10:00-11:00 PM.

After a Marine corporal who is an amateur race car driver has a fatal crash on the track, the NCIS team investigates when they suspect foul play. 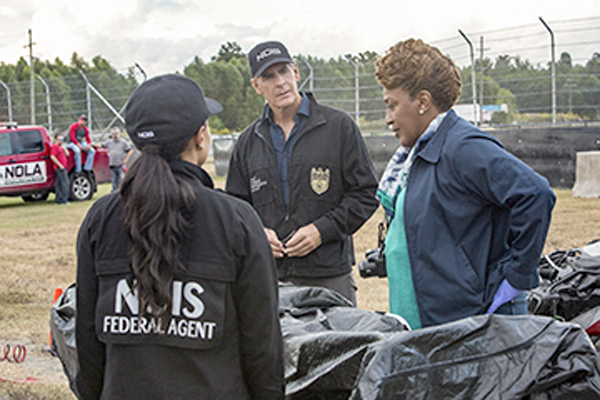 “Overdrive” (#309) is written by Ron McGee and directed by Gordon Lonsdale.