CBS reveals Official Synopsis of Scorpion episode This is the Pits

Walter must swim through the deadly La Brea Tar Pits when Team Scorpion helps a woman trapped in the tar before she runs out of oxygen. Also, without Paige’s knowledge, her mother, Veronica (guest star Lea Thompson), “helps” Ralph maximize his troop cookie sales. 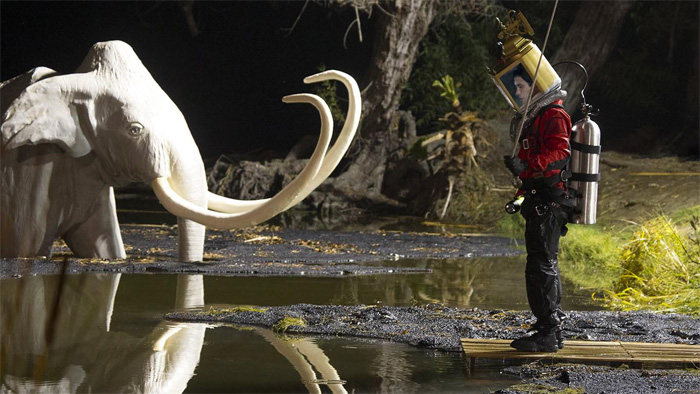 “This is the Pits” (#310) is written by Kim Rome & Nicholas Wootton and directed by Sam Hill.