Five-0 races to Mexico where Chin puts his life on the line after his niece Sara (Londyn Silzer) is kidnapped. 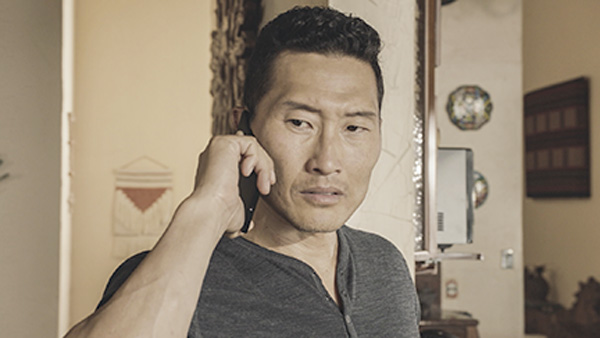 “Snatchback” (#711) was written by Matt Wheeler and directed by Jennifer Lynch.