CBS Entertainment has released the Official Synopsis of Code Black episode “One in a Million” (2.12) that will be aired on Wednesday, January 4 at 10:00-11:00 PM.

Leanne defies Campbell’s order and uses the hospital helicopter to reunite a family for the last time. Also, Willis and Noa use a cell phone app to communicate with a young girl with autism. 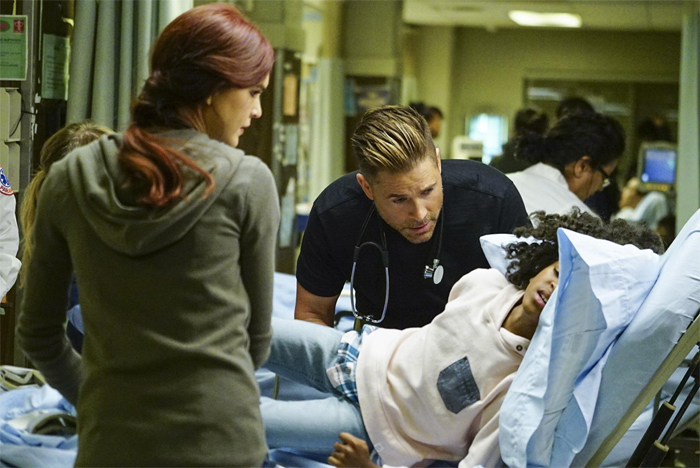 “One in a Million” (#212) is written by David Marshall Grant & Jessica Ball and directed by Rob Bailey.