CBS Entertainment has released the Official Synopsis of MacGyver episode “Screwdriver” (1.12) that will be aired on Friday, January 6 at 08:00-09:00 PM.

Using a screwdriver and bug spray, MacGyver must find the U.S. government mole who is leaking classified intel to the organization that is trying to take down The Phoenix Foundation. Also, Sarah (Amy Acker) returns to help with the mission, and Nikki (Tracy Spiridakos) reappears, but Mac can’t tell which side she’s on. 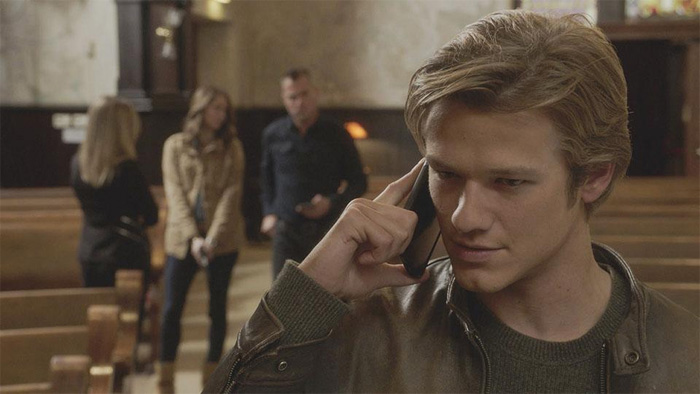