CBS Entertainment has released the Official Synopsis of Hawaii Five-0 episode “The Clouds Always Return to Alawua” (7.13) that will be aired on Friday, January 13 at 09:00-10:00 PM.

As Max prepares to say goodbye to his Five-0 ohana, they must investigate a murder during a police convention on the Island. 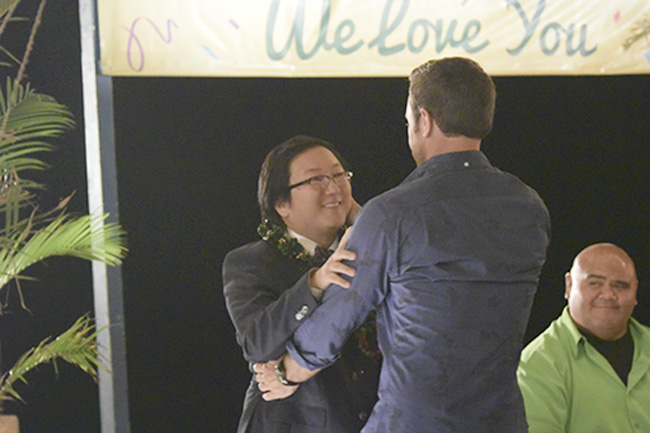 “The Clouds Always Return to Alawua” (#713) was written by Cyrus Nowrasteh and directed by Jim Jost.