The mole has once again compromised the NCIS team as planted evidence results in the arrests of Callen, Sam, Granger and Deeks, on the day Under Secretary Duggan (Jackson Hurst) returns for Hetty’s resignation. 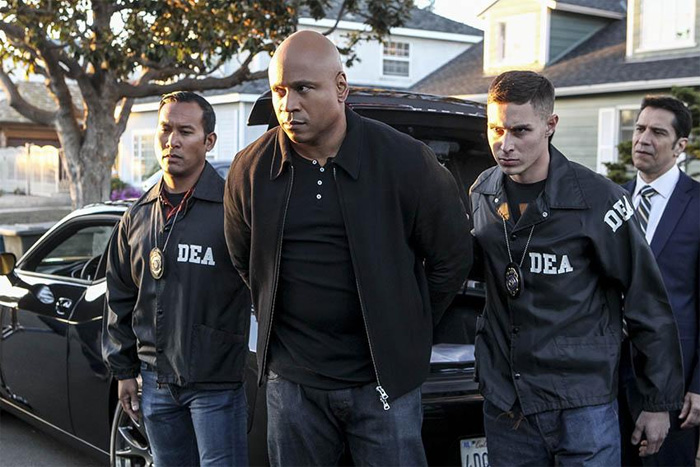 “Hot Water” (#813) is written by Anastasia Kousakis and directed by Dennis Smith .