CBS Entertainment has released the Official Synopsis of Scorpion episode “Faux Money Maux Problems” (3.13) that will be aired on Monday, January 16 at 10:00-11:00 PM.

When Team Scorpion is duped into producing counterfeit money for a foreign entity intent on ruining the U.S. economy, Paige must rely on her mother Veronica’s (Lea Thompson) skills as a grifter to save them,. 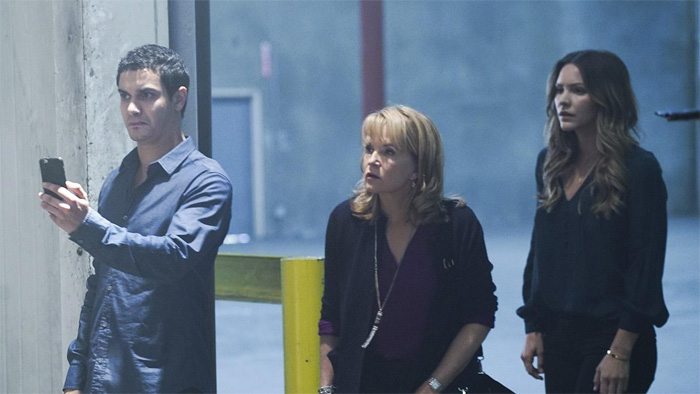