CBS Entertainment has released the Official Synopsis of Code Black episode “Vertigo” (2.14) that will be aired on Wednesday, January 25 at 10:00-11:00 PM.

After pulling a double shift, Mario risks his own life when he follows Willis to a construction site where two brothers are trapped on a crane 300 feet above the ground. Also, Leanne treats the wife of an orthopedist from Angels Memorial who is brought into the ER with mysterious injuries. 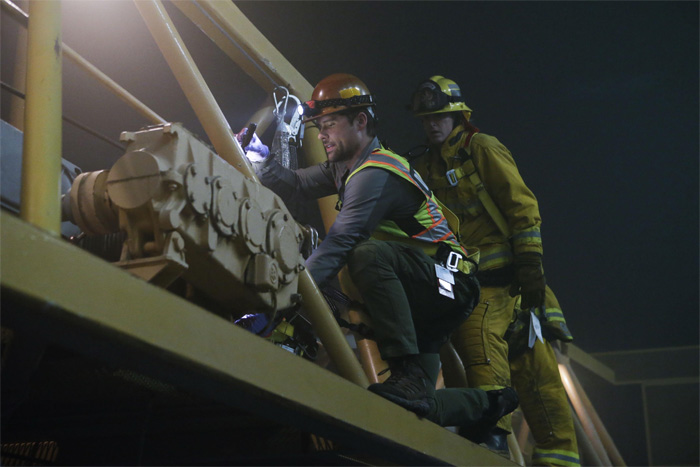