During an NCIS hit-and-run investigation, Palmer joins a stranger on the outside ledge of a building in an attempt to save his life. 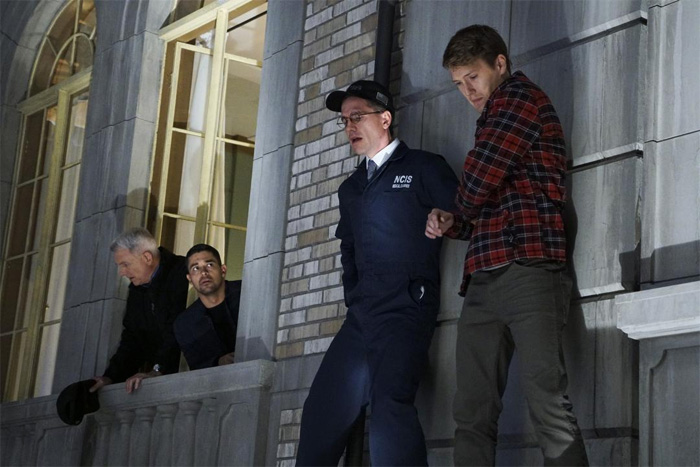 “Keep Going” (#1413) is written by Scott Williams and directed by Terrence O’Hara.