CBS Entertainment has released the Official Synopsis of NCIS: New Orleans episode “Hell on the High Water” (3.12) that will be aired on Tuesday, January 24 at 10:00-11:00 PM.

After Pride travels to a deep sea oil rig for a murder investigation, the team uncovers a gas leak that’s on the verge of causing a catastrophic explosion. Also, Sebastian starts his NCIS special agent training at FLETEC. 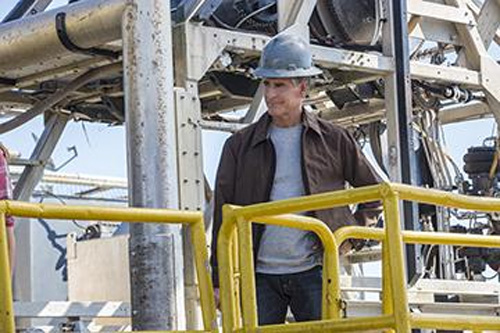 “Hell on the High Water” (#312) is written by Zach Strauss and directed by Michael Zinberg.