Team Scorpion must save a man teetering on the edge of a massive sink hole that threatens to destroy the Los Angeles water supply forever. 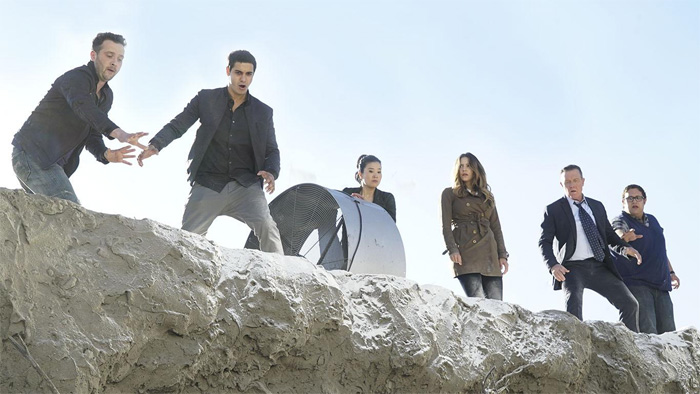