When working a murder case involving the illegal practice of shark finning, Five-0 uncovers the possibility that a former Nazi war criminal may be hiding out in an old leprosy colony in Hawaii. 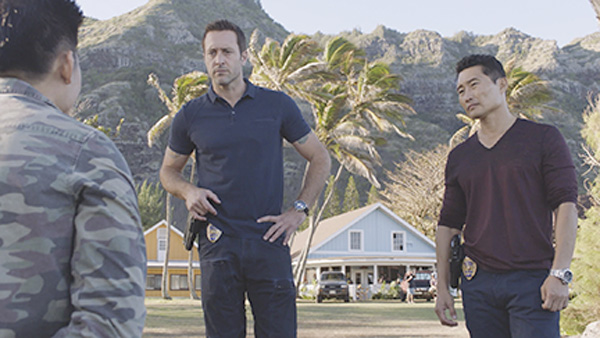 “Big Game” (#715) was written by Helen Shang and directed by Bryan Spicer.