While McGarrett and Danno celebrate Valentine’s Day with their girlfriends, the rest of Five-0 investigates the murder of a man taking a class on how to land women. 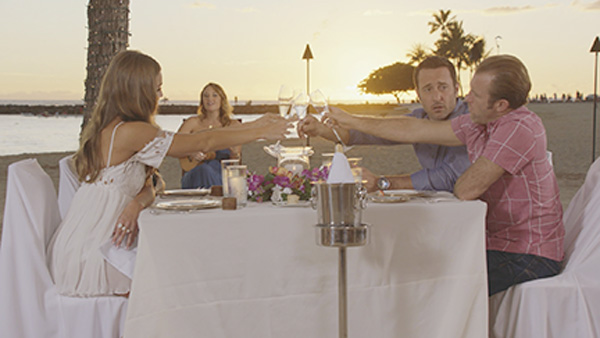 “Crazy In Love” (#716) was written by David Wolkove & Matt Wheeler and directed by Jerry Levine.