CBS Entertainment has released the Official Synopsis of MacGyver episode “Fish Scaler” (1.14) that will be aired on Friday, February 3 at 08:00-09:00 PM.

Using a fish scaler and some fishing wire, Mac and Jack must track down a corrupt FBI agent who has framed a man for murder. Also, everyone on the team is terrified to get their first performance review from Matty, their tough new boss. 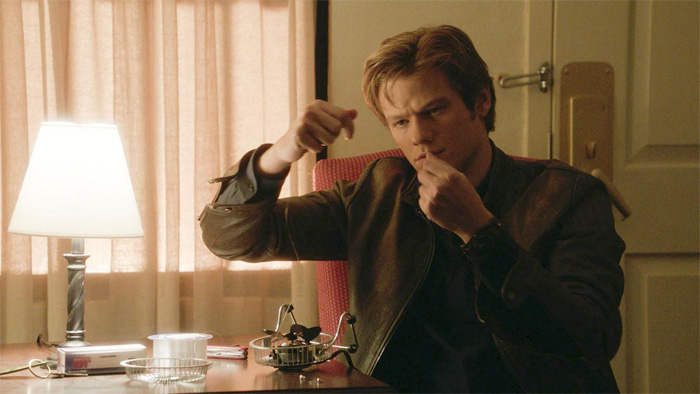 “Fish Scaler” (#114) has a story by John Turman, Teleplay by Craig O’Neill and David Slack and directed by Eagle Egilsson.