CBS Entertainment has released the Official Synopsis of Scorpion episode “Sharknerdo” (3.15) that will be aired on Monday, February 6 at 10:00-11:00 PM.

Team Scorpion’s job to find sunken treasure goes awry when Walter and Paige’s boat explodes, leaving them lost in the middle of the Pacific Ocean surrounded by sharks. 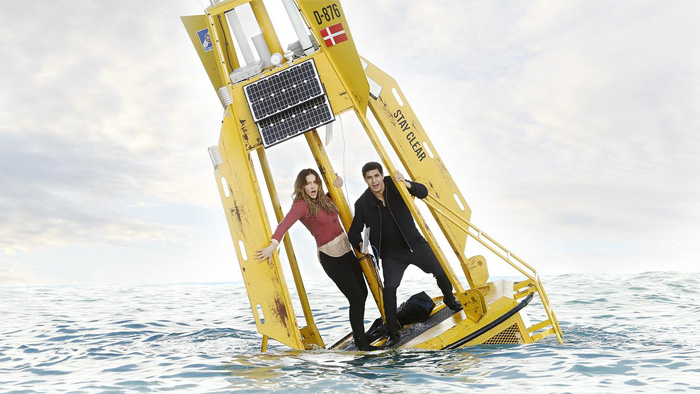 “Sharknerdo” (#315) is written by Elizabeth Davis Beall and directed by Tim Story.